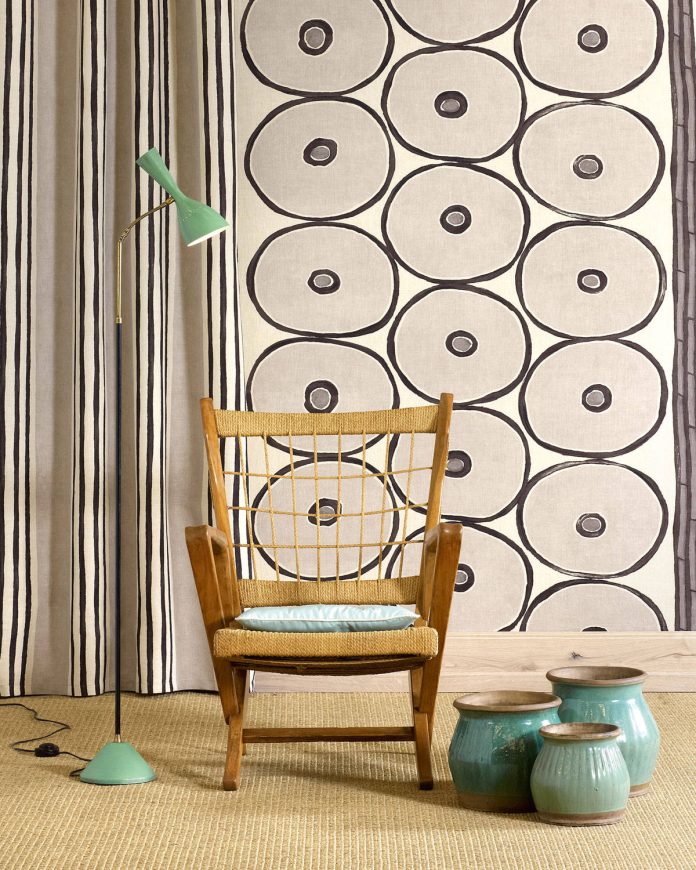 From the begninning of July, Dedar Inc, based in Stamford, Connecticut, and is responsible for the North American distribution of Dedar textiles, wall coverings and trimmings, as well as Hermès furnishing fabrics and wallpapers.

The US Dedar subsidiary launch is the latest in a series of steps in the corporate expansion strategy pursued by Dedar SPA, which has strengthened its market positioning through the opening of offices and showrooms in France (2004), Russia (2008), Middle East (2010), UK (2011) and Germany (2012).

Since 2011 Dedar has partnered with the French Maison Hermès for the production and distribution of the Hermès furnishing fabrics and wallpaper collection, available at selected Hermès stores, and, thanks to a distribution agreement, through the Dedar specialist distribution network.

The firm’s collections comprise more than 350 fabrics, wallpapers and trimmings in 3,000 colour variants. Silk, velvet, linen and sheers that combine precious yarns and traditional workmanship with research into innovative fibres and weaving techniques.

Penta looks to the east

Poste Italiane invests on comfort: a request for proposals for the...