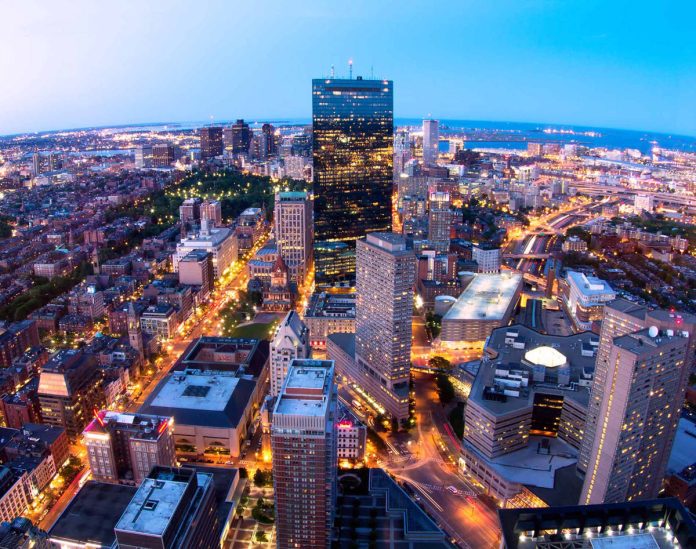 The global furniture market is worth around 440 billion Euro, based on production value. One of the greatest novelties on the international scene in recent years is that US imports are gradually coming back after the negative record of 2008 and 2009.

In 2014 the US have bought foreign furniture for a value of 29 billion dollars, helping to reinforce this reversed trend. According to figures published by the Csil of Milano (Light Manufacturing Studies Centre) and World Furniture Online, industry growth forecasts for 2015 in North America are close to 3%, almost three times that of Western Europe: the third fastest growing area following Mena (Middle East and North Africa) and Asia/Pacific: the latter is confirmed as being the most dynamic area by far with a forecasted increase of over 5%.

In 2015, the United States are expected to have the highest import growth rate in the world in the wider context of home-related products. According to data collected by the Ulisse Information System and published by Promos, a firm engaged in international activities on behalf of the Milan Chamber of Commerce, the import of home-related products will increase  by 6.5 billion Euro (+5.8%) compared to 2014, whilst, more specifically, the importation of furniture, together with mattresses and home furnishing accessories, will increase by 6%.

On the grounds of forecasts, it is believed that home-related products labelled Made in Italy will also export very well to the Middle Eastern countries. Despite the recent real-estate bubble, in 2016 the United Arab Emirates are expected to double their purchase of wood furniture products from Italy, compared to values registered for 2011. In 2017 Saudi Arabia and Qatar are expected to increase theirs by 80% compared to 2011.

The furniture industry plays an important role in the economy of the Arab Emirates,  also in the light of the local production carried out by over 600 factories, which represents 13% of the country’s industry, according to figures released by the organizers of the tenth edition of the Dubai Wood Show (14-16 April 2015). In the Middle East, design is becoming a field in which women are emerging strongly, making an important contribution to innovating contemporary styles, as visitors to the recent 2015 edition of Design Days Dubai were able to observe.

A design for all seasons

Mayfair, the new district is already a success

Beds ‘on demand’ from Caccaro