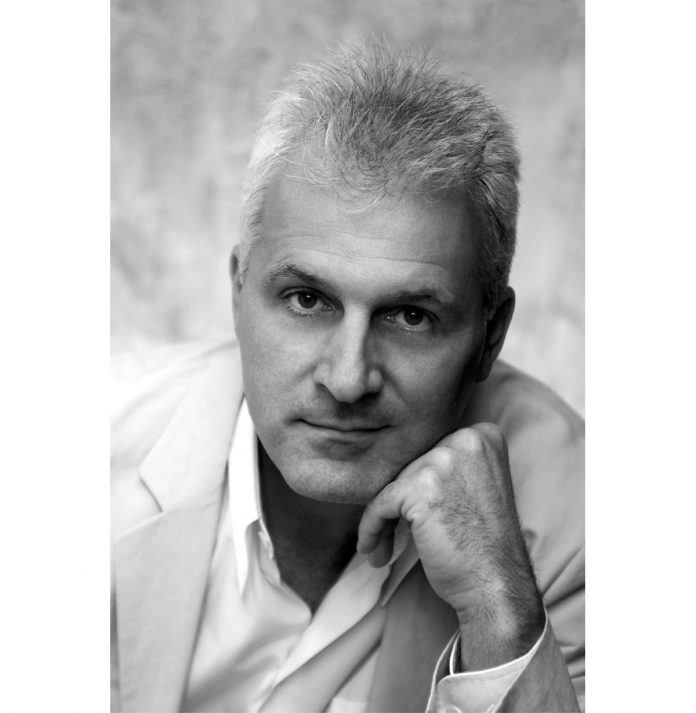 Architect Mauro Lipparini talks about his longstanding collaboration with MisuraEmme. From early achievements to the more recent projects now being previewed at the Salone del Mobile

How did you first start to work with MisuraEmme?

I first met the company owners, Gianni Borgonovo and Daniela Mascheroni, in 1999. At that time, the company was mainly focused on the Italian market but was starting to address international markets with equal determination. So, they needed to develop new collections with the capacity to express Italian style with international appeal.  I have always travelled and worked outside of Italy, especially in the Far East; for this reason, these particular qualities have always been associated with my products. So, the company saw me as a designer that could accompany them in this new adventure.

What was the first project you worked on together?

The Tao bed consisting in a slightly raised modular platform.  Practically, a raised tatami with a western twist, which encountered an amazing success and generated an enormous number of variations similar to a customized product but manufactured in standard modules. Even today, I continue to update and develop this proposal in terms of aesthetics and functionality.

For MisuraEmme you have designed storage systems, beds, tables and sofas… a complete habitat.  On what grounds do you decide which products to develop?

The company is well known in the industry as a manufacturer of systems. However, right from the start of our collaboration, I was asked to integrate this type of proposal with products able to dialogue with MisuraEmme interiors, but which could also live a life of their own as so-called loose furniture. Hence the creation of new individual furniture pieces which may be put together to become the protagonists of a home we try to make as poetic and expressive as possible. I believe Gramercy well represents this concept. It is a pared-down table with a curved and partially sculpted solid wood frame; this is a material not generally used by systems manufacturers. The top, on the other hand, is in smoked or frosted glass.   The frosted version reveals the shadowy forms of the structure – a sort of  flexuous “praying mantis”, which contrast with the lightness and minimalist linearity of the top.

It could be a quality or a defect. I am unable to work on a straightforward concept. I find it very stimulating to search for a balance between contrasting elements.

What new projects will you and MisuraEmme be presenting at the Salone del Mobile?

We have a very full programme. First of all, the Argo sofa which represents an evolution of Tao Sit, Gran Sit and Sit-In. I have condensed these three experiences of modular systems in an off-shoot that has already been in the catalogue since 2005. The platform and “C” element originally presented in all of the previous proposals, are being re-launched with a soft  surface finish which, as well as being more contemporary, highlights a volumetric language of architectural inspiration.

Then we are presenting Acanto, a collection of closet door fronts with a handle whose shape is linear, geometric and slightly flexuous in a wood and/or lacquered finish, with which I have set out to explore the decorative potential of this element, often relegated to a strictly functional role.

Night + Day, on the other hand, is a new wall panel designed to integrate the three existing systems, Tao, Crossing, and Layer, by sparking a synergy that is compositional, well-structured and of great graphic impact.  Finally, we shall be presenting Palo Alto, a closet characterized by the greatest possible front and rear transparency with the possibility to organize the internal space simply and precisely thanks to the use of accessorizable aluminium profiles which totally replace the usual partition panels.