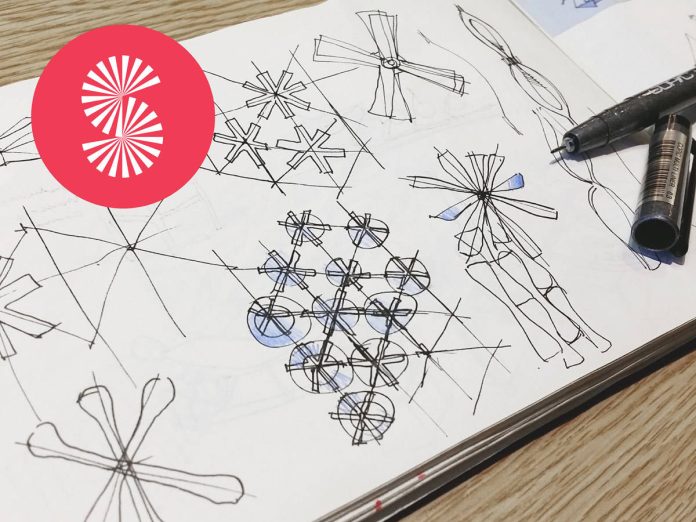 SingaPlural returns for its 4th edition from March 10th – 15th at 99 Beach Road, to showcase the best design elements from the multi-faceted creative spectrum – advertising, architecture, urban planning, landscape architecture, as well as interior, furniture, graphic and fashion design. Organised by the Singapore Furniture Industries Council (SFIC) since 2012, the name ‘SingaPlural’ is derived from a combination of the terms ‘Singular’ and ‘Plural’; and was conceived from the need to create a common platform to bridge designers with the industry. SingaPlural 2015 is the anchor event of the Singapore Design Week by DesignSingapore Council1. It will be held in conjunction with the International Furniture Fair Singapore 2015 / 32nd ASEAN Furniture Show, The Décor Show 2015 and Hospitality 360°. “We are really excited about SingaPlural 2015 as we gear up towards an inspiring line up of original design content presented within the evocative environs of 99 Beach Road. This fourth edition marks several firsts. It is the first time SFIC has appointed a local team of curators – PLUS Collaboratives and GOVT – to bring cohesiveness to SingaPlural through a well-defined festival construct. It also marks the first time SingaPlural’s main contents are presented within one iconic location” says Mark Yong, Vice-President of SFIC and Chairman of SingaPlural.

Cristalplant and Falper for the new Design Contest

Journey to the center of the house