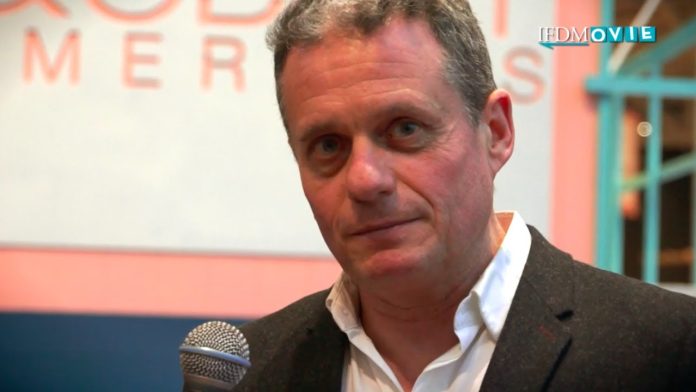 The 2015 edition is particularly significant for Maison&Objet. The Paris event, in fact, turns twenty, and, in an increasingly virtual world, celebrates its twentieth anniversary with a hymn to the art of craftsmanship. After the launch of Maison&Objet Asia, this year Maison&Objet Americas makes its debut. Philippe Chomat is the Communication Manager for the event and he tells us about it.

The Quality of Living

The debut of Philadelphia Design District