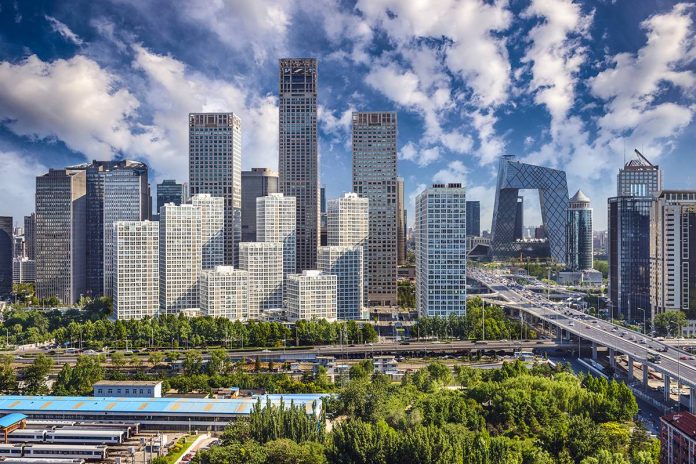 It is no longer possible to define China as a new market or simply an area of great potential.  For some years now, this country has been the leading player on the international furnishing scene, on all possible fronts: production, exports and imports. In 2012 it produced furniture and furnishing accessories for a value of 183 billion dollars, and become the world’s number one producer and exporter. In actual fact, in recent years, the drop in global demand has slowed down the sale of Chinese furnishings in the rest of the world and has made competition fiercer on the domestic market, which is of a fragmented nature with over 60,000 companies engaged in producing goods for the middle to low market segment. This scenario provides opportunities for foreign producers, which share the high end market segment between them, now standing at around 3% but destined to rise rapidly in the next 10 years.

Many international companies operate in China through joint ventures and manufacturing plants to offer Western-style furnishings of avant-garde design on the spot, or by reinterpreting traditional Chinese furnishings in a more modern key. In 2012, the demand for high-end furnishings exceeded the 5 billion dollar mark, mainly comprising living room and bedroom furniture. Those Chinese consumers who can afford high quality furniture, have a preference for traditional, refined and “over-size” products. Of the approximate 200 brands distributed in the country, the majority come from Italy, the United States and Spain.

Traditional distribution channels are flanked by those targeting public infrastructures, justified by the huge modernization projects which are radically transforming the country, starting from the construction and renovation of airports and railway stations which are destined to house spacious.

The impressive figures of Chinese imports represent the most interesting aspect for those countries with a consolidated furniture manufacturing and exporting tradition.  These comprise Italy which, for several years now, has turned its attention to the Asian giant.  The results, however, are still clearly well below expectations, considering this immense catchment area of potential buyers. Suffice it to say that, according to the figures published at the “China furnishes Italian-style” forum – organized last year by Ice, Federlegno and Promos -, the Chinese market occupies a modest 13th position in the macro system of Italian furnishing, way behind other “customers” like France, Germany, the United States and Russia. Moreover, Chinese people are still scarcely familiar with the wealth of Italian contemporary furnishings, or the advanced research, technologies and materials behind them.  Companies and institutions are trying to bridge this gap to rapidly recover lost ground: hence the initiatives aimed at promoting the Italian wood and furniture supply chain on the Chinese market being planned for the next few years, such as the alliance between Federlegno and the Bologna Trade Fair organization. Presented in May, 2014, the synergic action between the two institutions will help “translate” the prestigious image of Italian-made furniture in the East into more business and sales contracts.  It will create preferential channels for the purpose of stimulating contacts between Italian producers and Chinese consumers, such as the project of the Italian Fiera del Mobile in China, whose first edition will run in 2016, and the launch of a NEWCO in Shanghai, with the mission of supporting the debut of Italian companies in the country. Thanks to its agreement with Bologna Fiere, Federlegno will make full use of the studies carried out in recent years on the market and the tastes of Chinese consumers. According to the Cosmit/Federlegno-Arredo Study Centre, in 2013 the Italian furnishing industry exported furniture and accessories to China for a value of 163.97 million Euros, registering an increase of 18% over

Lualdi quality at the service of the European Community

Covid-19 in the world: companies have to navigate by sight